The Magatama (勾玉) are curved, comma shaped beads dating back to prehistoric Japan, approximately circa. 1,000 BC to the 6th Century AD. These tiny ‘jelly bean’ shaped carvings, were initially made of primitive stone and earthen material, but by the end of the Kofun period they were made almost exclusively from Jade. Magatama originally served as pure adornment and jewellery, but later they became an important part and function of rituals and religious ceremonies.

The initial intention for the shape of the Magatama is actually unknown. Evidence suggests many ideas and thoughts; from the tooth of an animal, to a fetus, curled up inside the womb. Many believe this ‘ambiguous’ form can be whatever you want it to be, and it was this unknowing that encouraged me to create my own Magatama, also unaware of its true meaning. 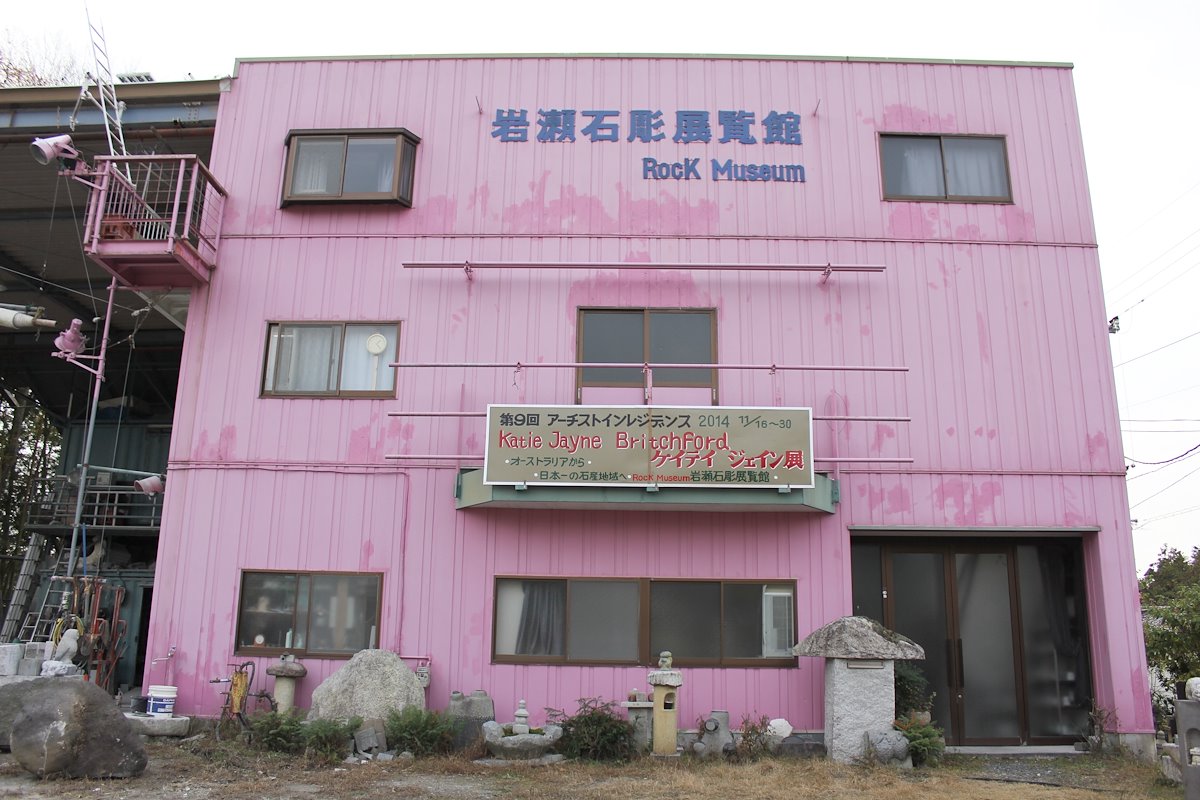 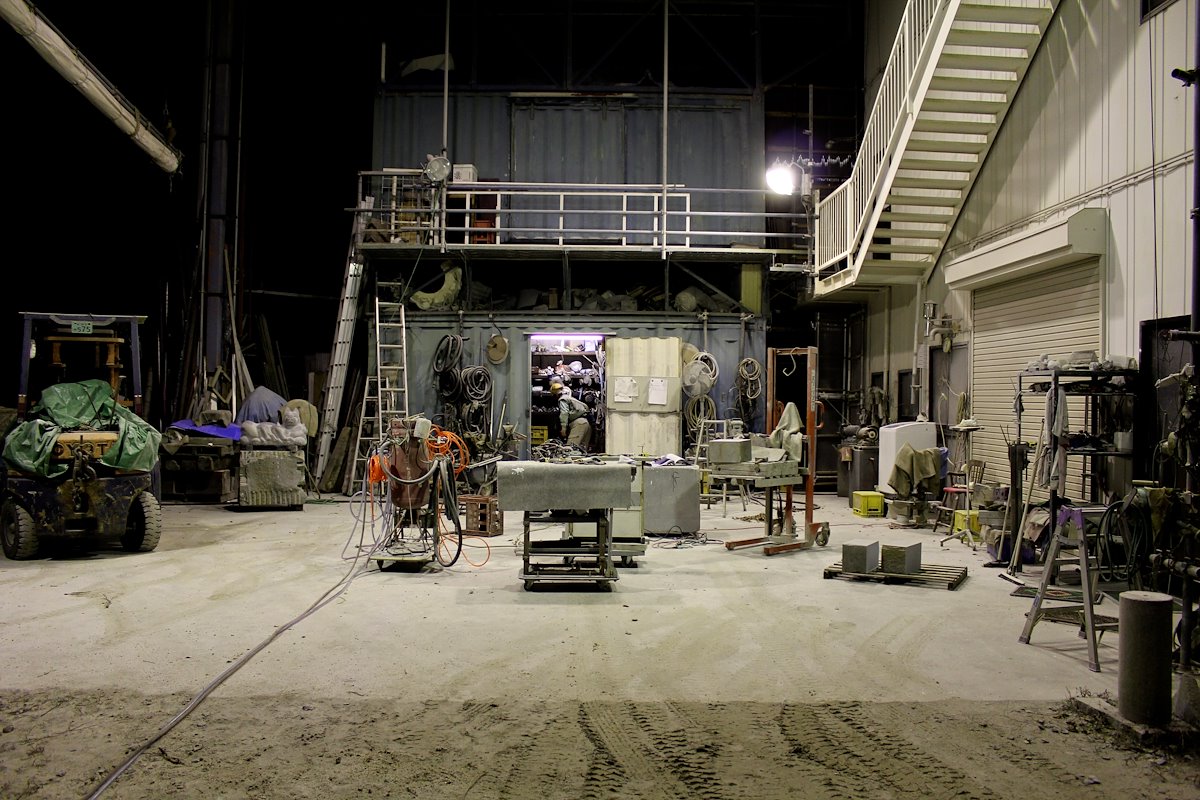 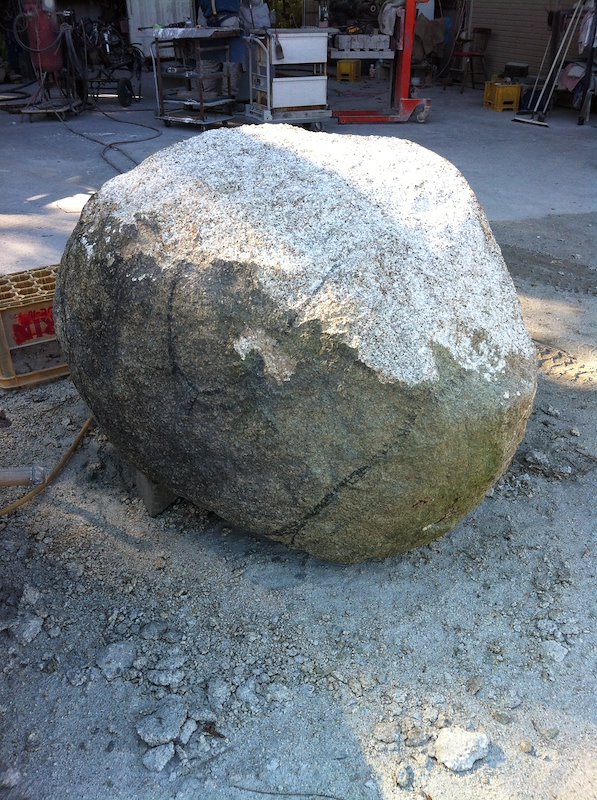 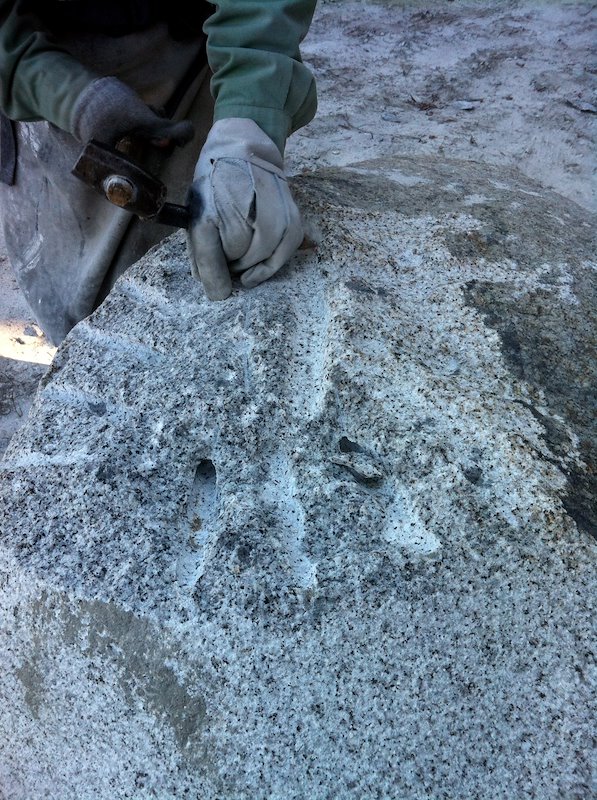 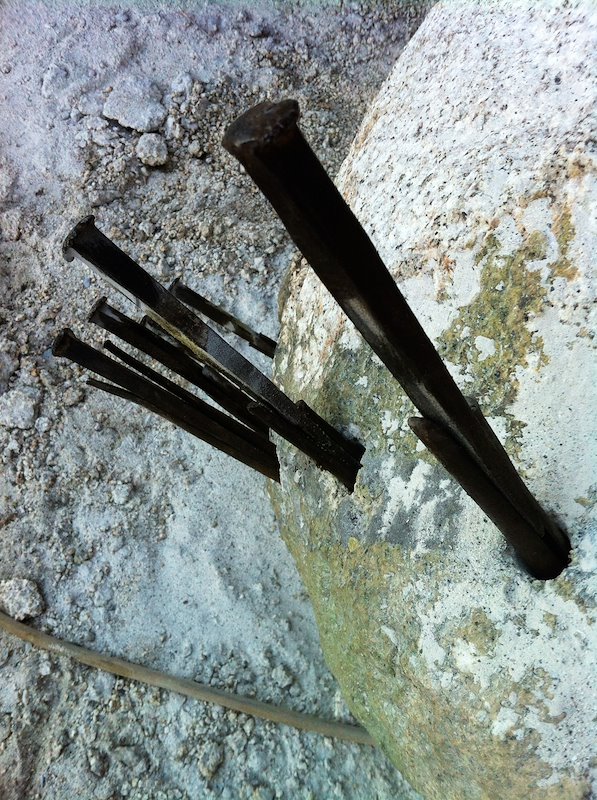 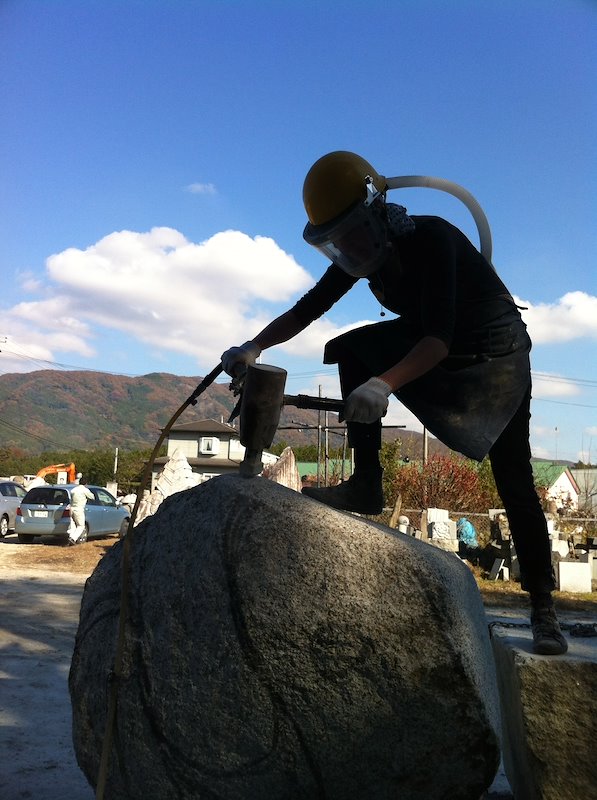 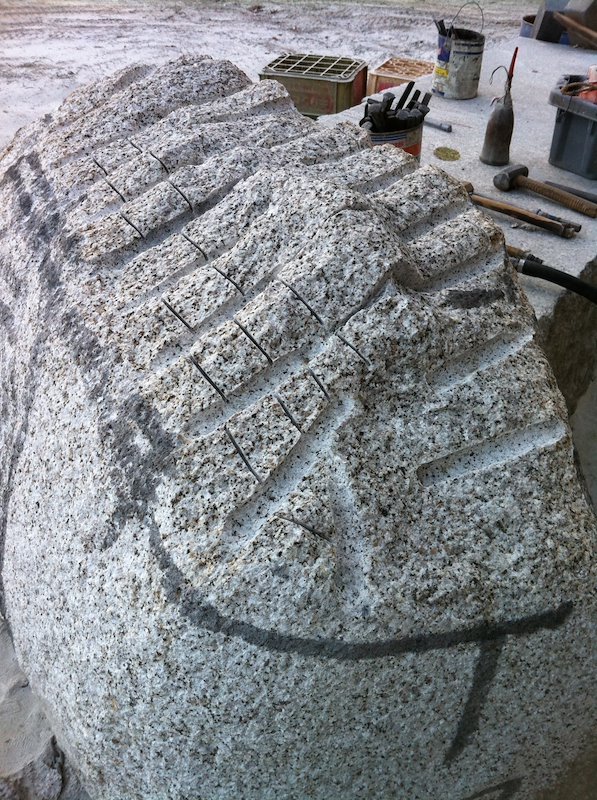 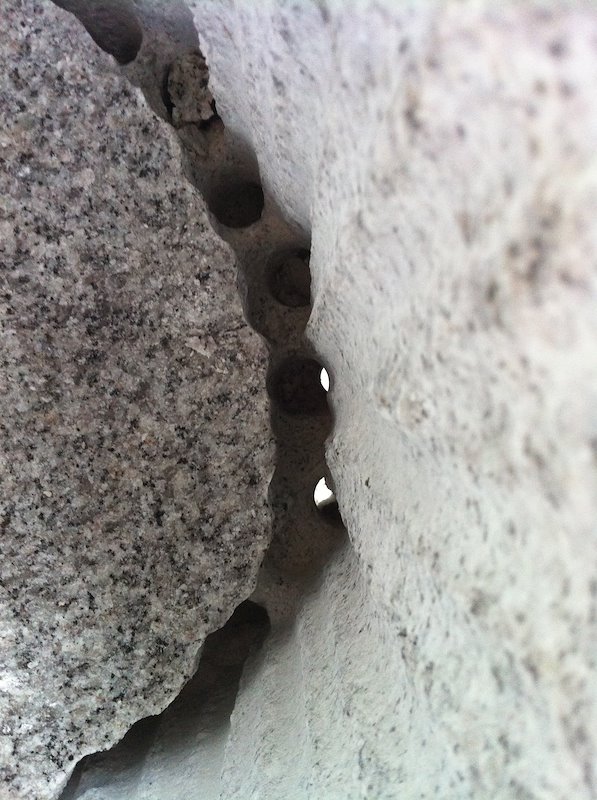 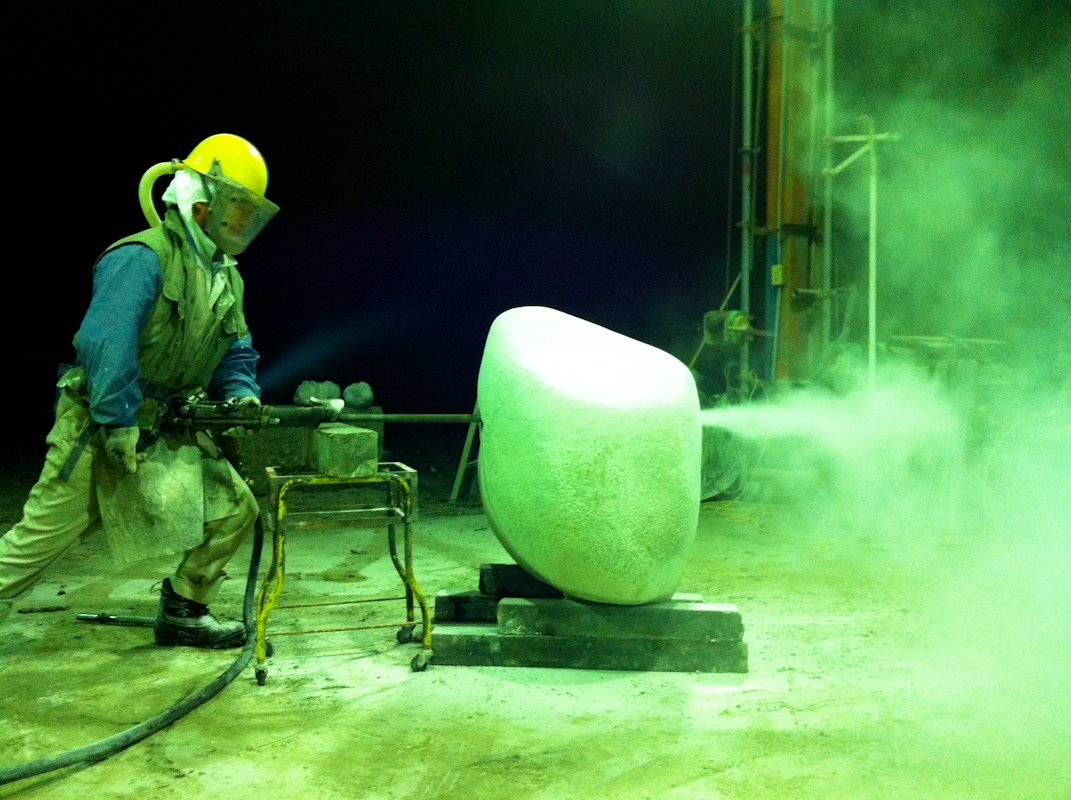 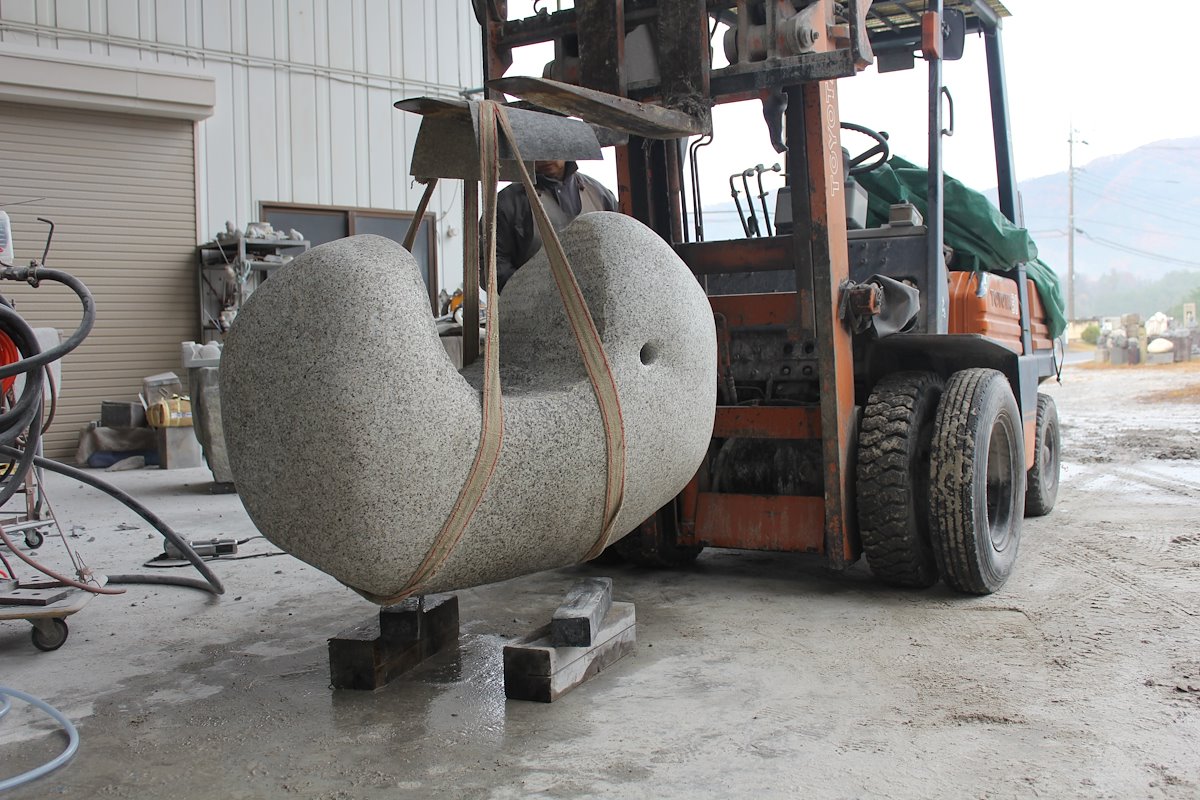 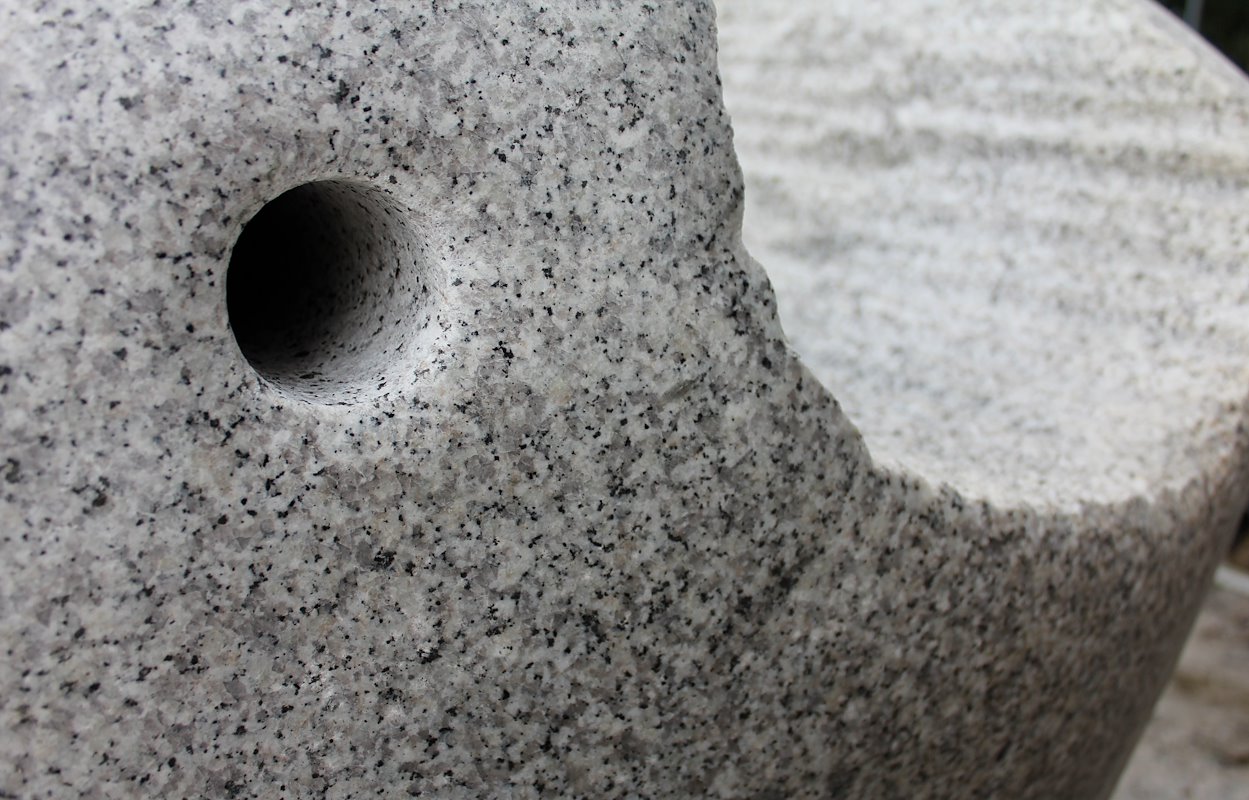 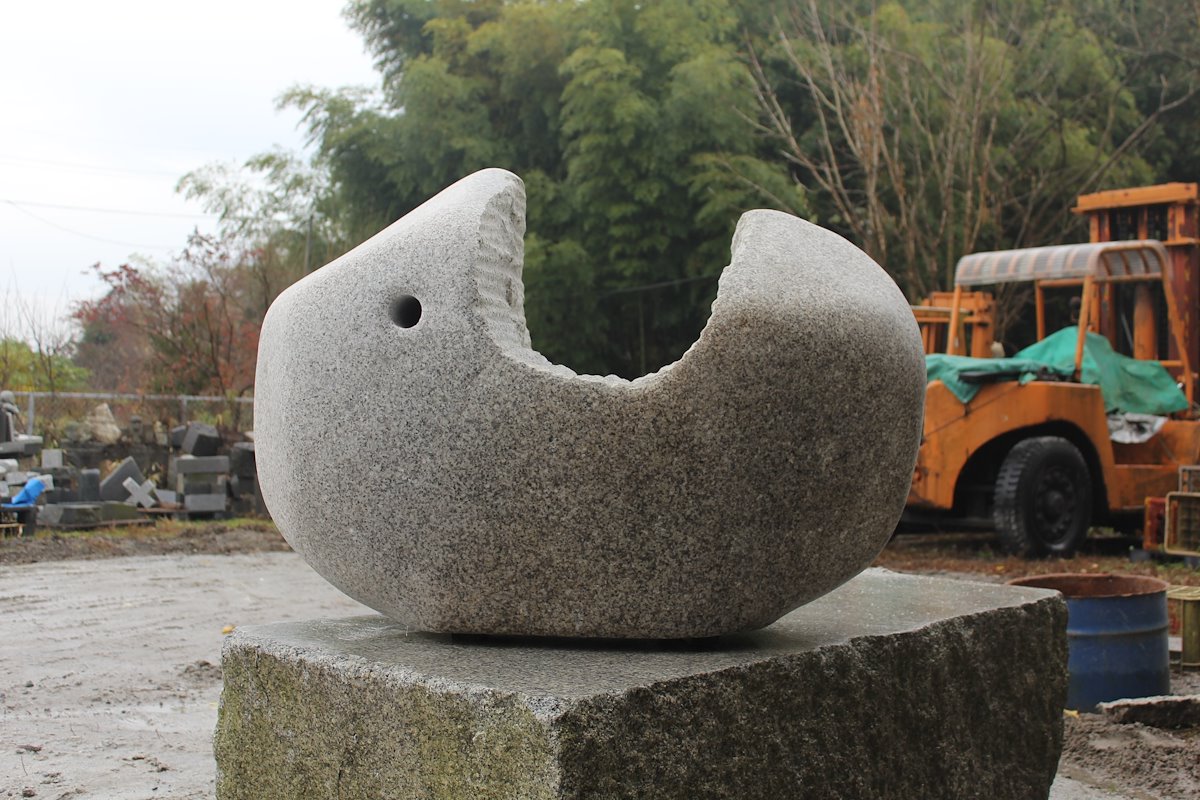 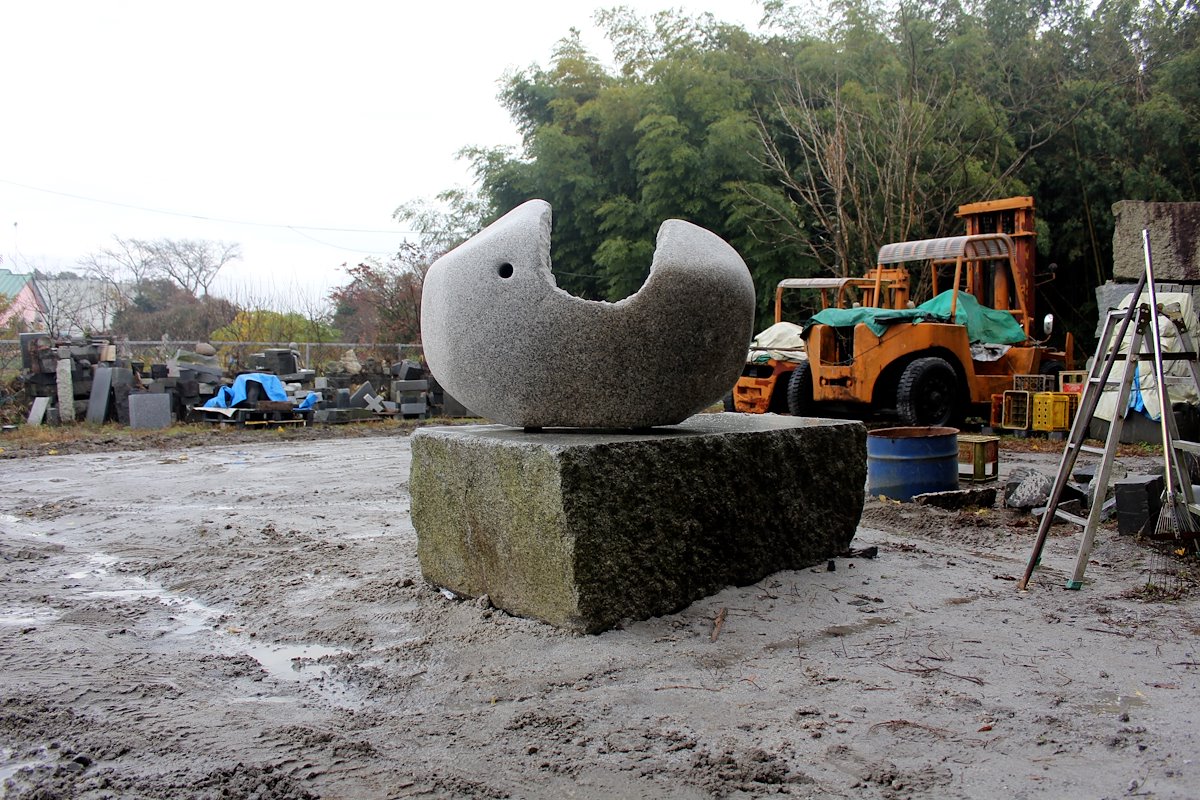