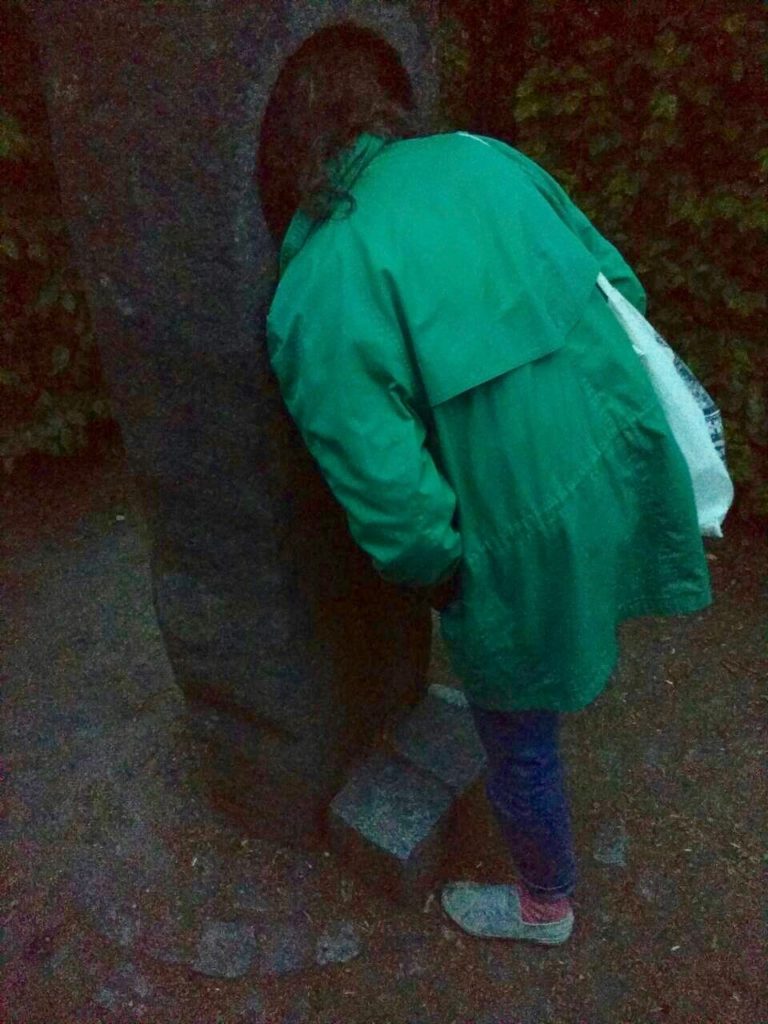 My art practise involves the investigation and research into materiality, materialization and the agency of things. I am particularly interested in the history of material and objects and the prescribed role they play within our society and our built social constructs. How they form our everyday and dictate our lives in so many ways. I want to break these often ambiguous yet assumed to be ‘necessary functions’, set them free if you will, and make obvious the importance of what we so often fail to see. I like to question the emphasis that we place onto an historical sculpture (for example), and at the opposite end, I want to appreciate and notice the uniqueness of a small plastic ‘thing’, made in China; each object having its own role to play within the human story.

I am searching for these often-contradictory themes as a starting point, to identify what they are and distort them. Most everyday objects sit within their generalised ‘task or job’ that most of us adapt to in order to fulfil its destined function. My work attempts to transfer fixed notions of this kind of basic usage and utilization; through installation, spatial intervention and sculpture, and to expand the idea of the pure essence of material, value, of matter, and the agency of a thing. Our world is full up with so much stuff that I feel almost a compulsion to use these everyday objects as a comment on the world around me. ‘The superfluous ‘flows over’, that is, it flows to points which are far removed from its origin but to which it still remains tied: around the precinct of mere necessity, it lays a vaster precinct which, in principle, is limitless. According to the very idea, the superfluous contains no measure. The free and princely character of our being increases in the structure, such as is laid down by necessity, imposes any limiting norm upon it.’ (Georg Simmel)

A large part of my practice is the investigation into working with stone. By bringing nature and colliding it with culture I attempt to unravel this ever-growing dichotomy of our current civilisation. These themes are somehow in opposition to our common sense, which enables the viewer to expand their thoughts around such concepts and to move beyond what is assumed, as the opposite happens when seeing recognisable objects out of context. There is no hierarchy of materials within my work. Although it exists, through a history of cultured materiality, I try to avoid it, thus trying to unravel and comprehend the balance between the two. To leave no stone unturned!